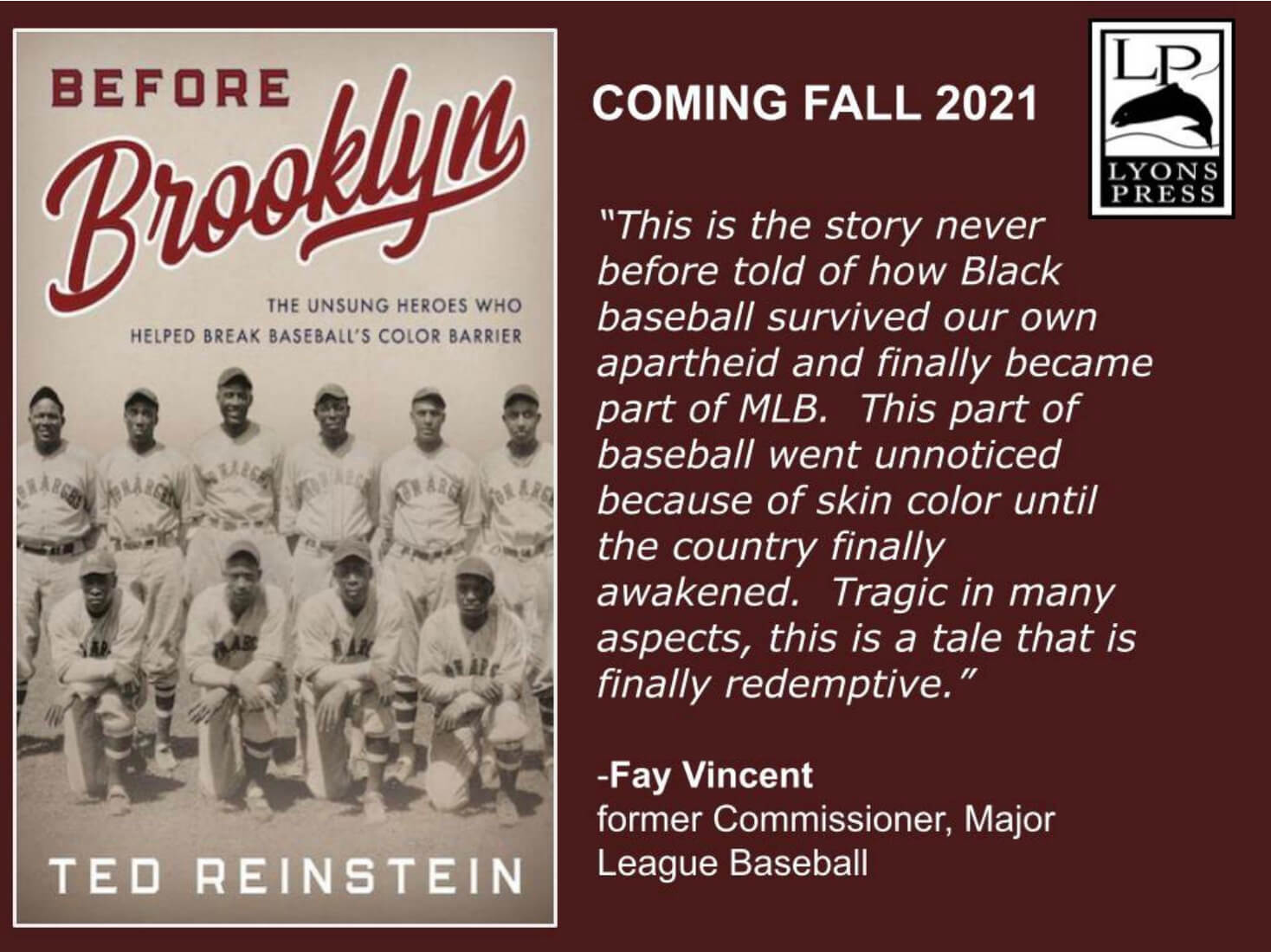 Join us Friday, December 10th for a Good Day Metro South event from 11:45 am – 1:30 pm at Massasoit Community College, Student Center, sponsored by Cambridge Savings Bank. We are excited to announce the featured speaker for this event is Chronicle Reporter, Ted Reinstein; he will discuss his new book Before Brooklyn: The Unsung Heroes Who Helped Break Baseball’s Color Barrier. “In a story spanning the six decades during which Black baseball players were banned from the major leagues, we meet the extraordinary Americans from all walks of life who never gave up the struggle to integrate our National Pastime and overturn its racist past.” 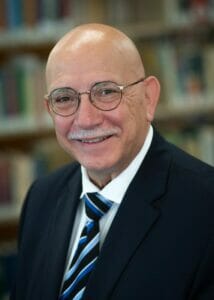 With an interview with our host, Massasoit Community College’s seventh president, Ray DiPasquale.

Mr. DiPasquale holds a master’s degree from Northeastern University and a bachelor’s degree from Arkansas Tech University. He also received an Honorary Doctor of Humane Letters bestowed by the New England Institute of Technology. 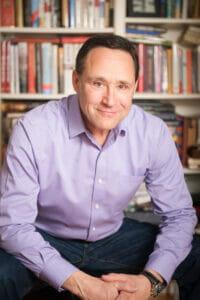 About Ted Reinstein: Ted Reinstein is best known in New England as a journalist and reporter for “Chronicle,” Boston’s celebrated—and America’s longest-running, locally-produced—TV newsmagazine. While he appears occasionally in the studio at the anchor desk or delivering an opinion commentary, it’s out in the field where viewers are most familiar seeing Ted. From every corner of New England, he’s found the offbeat, the unique, the moving, and the just plain memorable, all while telling the enduringly colorful stories of the region’s people and places.

Ted has also been a regular contributor for WCVB’s political roundtable show, “On The Record,” and has been a member of the station’s editorial board since 2010. In 2002, he was part of a “Chronicle” team which received a national DuPont-Columbia Broadcast Journalism Award for coverage of Boston’s controversial Big Dig, and how such massive public works projects compare around the world. In 2018, he received an Emmy Award for his story on the “Good Night Lights” phenomenon in Providence, Rhode Island.

Elsewhere on television, Ted hosted the premiere season of the Discovery Channel’s Popular Mechanics show, and brought viewers up-close to some of America’s most iconic landmarks for the HGTV network’s special, “Lighthouses.” For the Travel Channel’s photo-adventure series, FreezeFrame, he explored Hawaii’s volcanoes, the caves of Puerto Rico, and the South Pacific islands of Tahiti.

Ted received his bachelor’s and master’s degrees from Brandeis University. He has two daughters, and lives just west of Boston.

View Venue Website
We use cookies on our website to give you the most relevant experience by remembering your preferences and repeat visits. By clicking “Accept All”, you consent to the use of ALL the cookies. Accept All
Manage consent