The Town of Abington, located halfway between Boston and Plymouth. Abington earned its title from Governor Joseph Dudley of the Massachusetts Bay Colony in 1706 and was incorporated in 1712. Abington was originally part of the Bridgewater Purchase made on March 23, 1650 from Massasoit, Chief of the Wampanoag Federation. The Bridgewater Purchase was part of the major Indian trail Satucket Path (Algonkian word for “great pouring forth river place”), near where Adams and Washington Street are located today. Before it was entitled Abington, it was known by the Algonkians as MANA-MO-OSKE-AGIN, meaning “great green place of shaking greens,” due to its beautiful meadows and streams. Andrew Ford became Abington’s first settler in 1672; Andrew Ford Way, a road in Abington, is named in his honor. By 1712, 17 homes had been built in Abington. Shoe-making was the first major industry in Abington, starting in 1820 and continuing into the 20th century. The New England Art Factory, located on Railroad Street, was formerly the shoe factory for L.A. Crosset Co. Currently, the population of Abington is 15,053. The town proudly celebrated its 300th anniversary on June 10, 2012.

The town is located just 30 minutes south of Boston and has experienced substantial growth over the past several decades. Once noted for manufacturing and agriculture, the town has retained its rural atmosphere. In recent years the town has given way to an increase in both small- and medium-sized businesses. 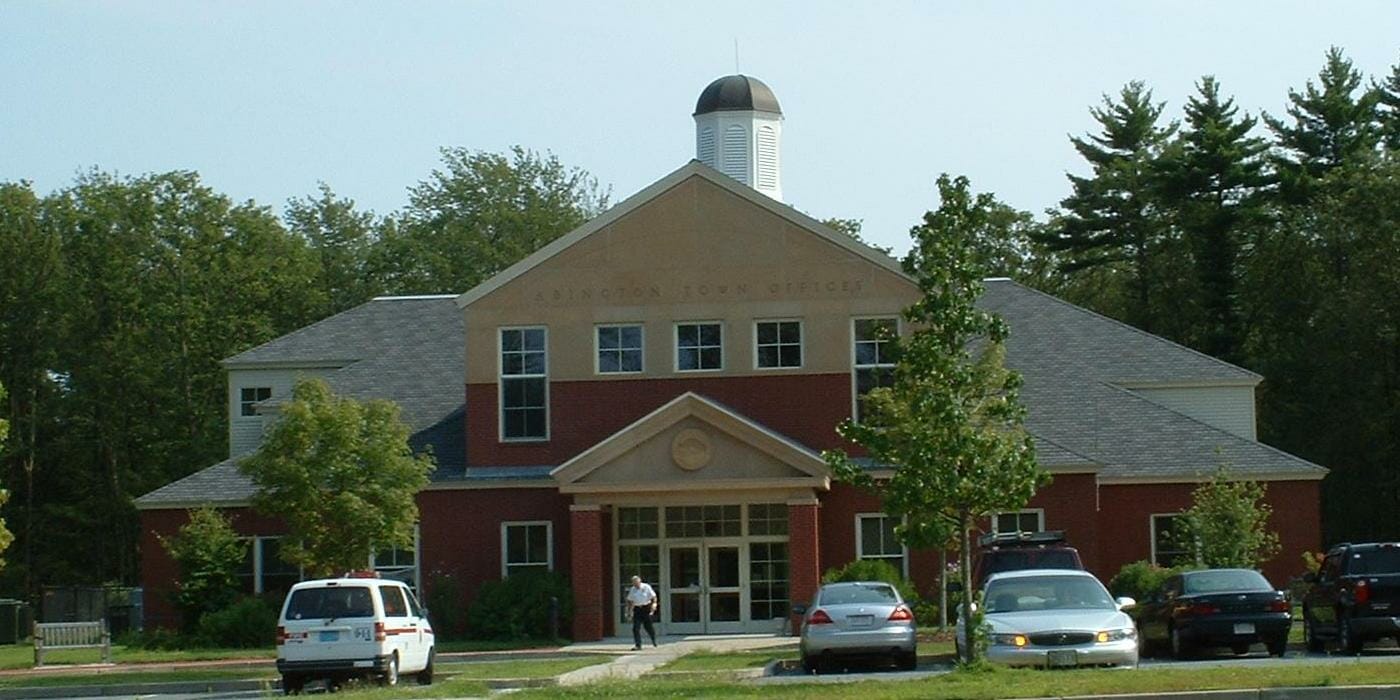 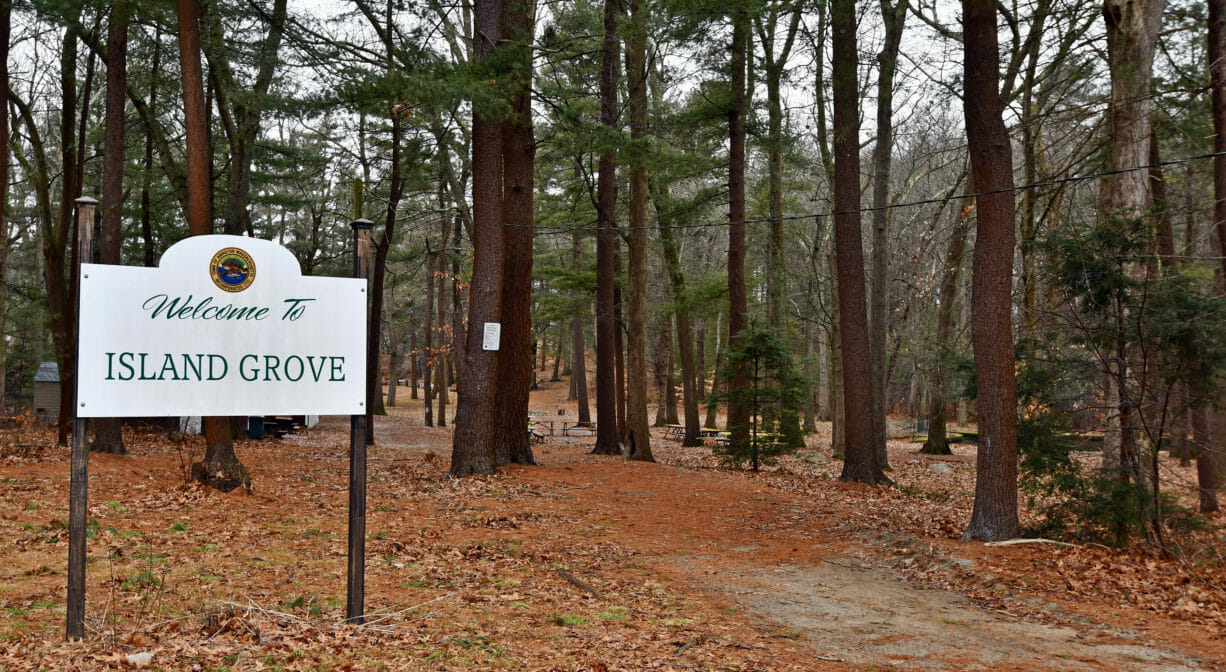 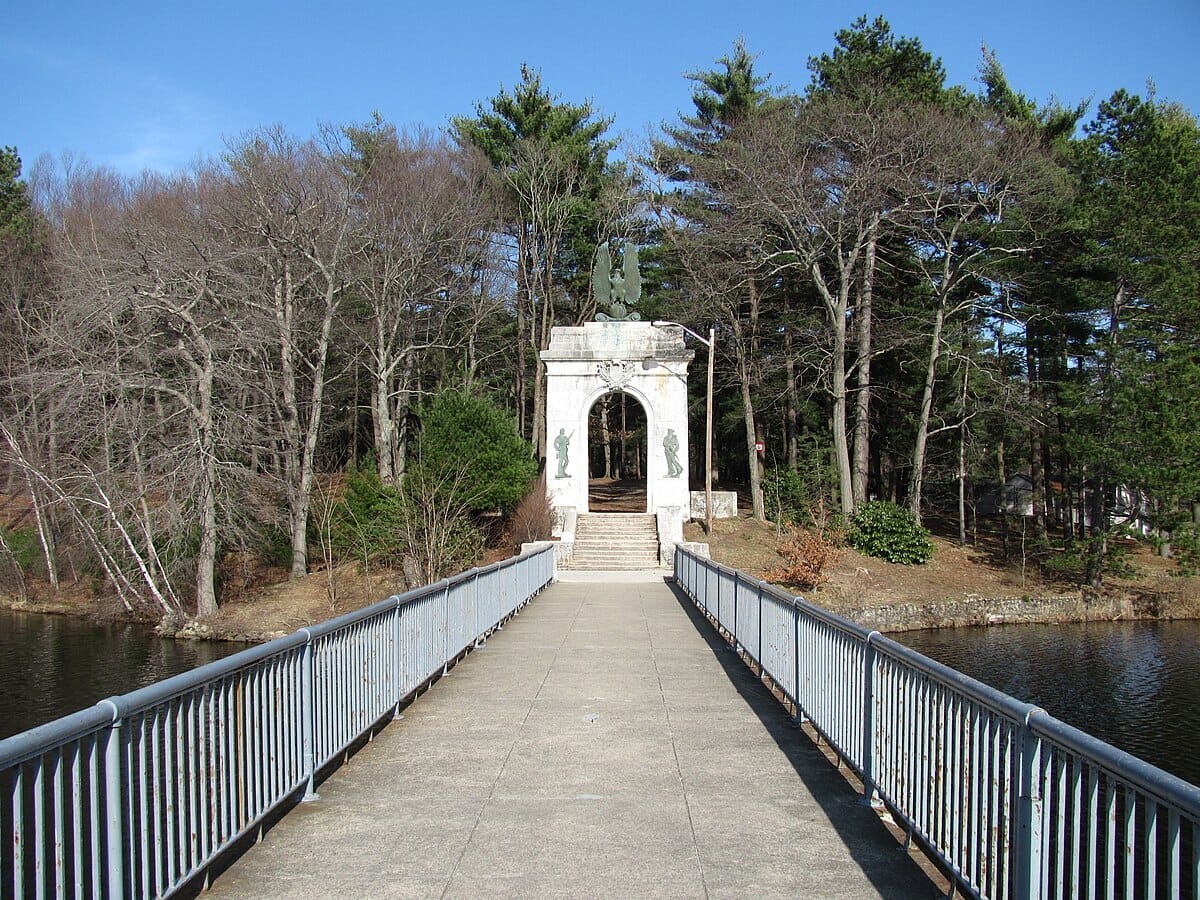 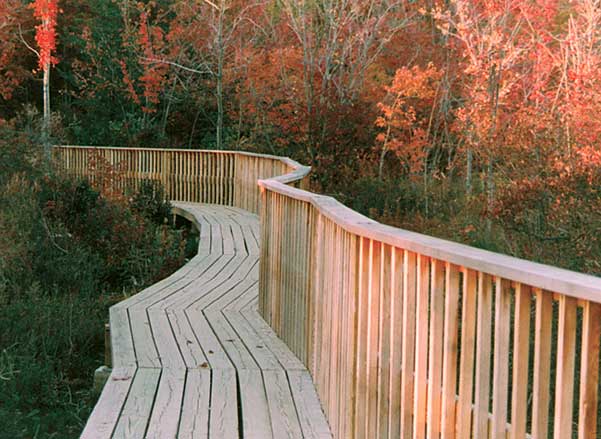