Bridgewater was first settled in 1650 as a part of Duxbury and was one of the first interior towns of Massachusetts. The town of Bridgewater was incorporated in 1656 and originally prospered as an industrial and agricultural center. Later, the town emerged as a shoe, nail, and brick manufacturing center, employing hundreds of residents of southeastern Massachusetts.

Originally the town included large parts of the towns of West Bridgewater, Brockton, Abington, Hanson, East Bridgewater and Pembroke. The origin of Bridgewater’s name is not known. The town seal of Bridgewater also includes the Bridgwater, England coat of arms. Bridgewater is centrally located at Routes 24 and 495 and provides easy access to Boston, Cape Cod, and Providence. 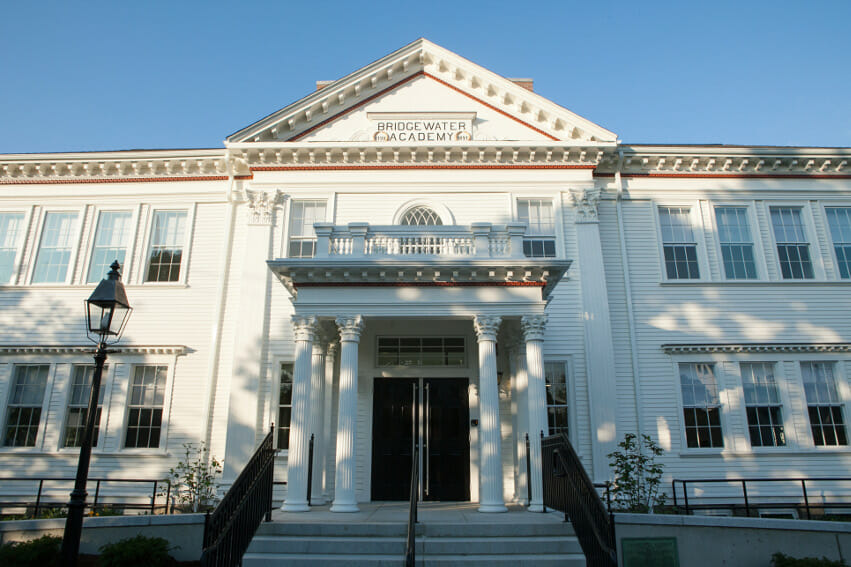 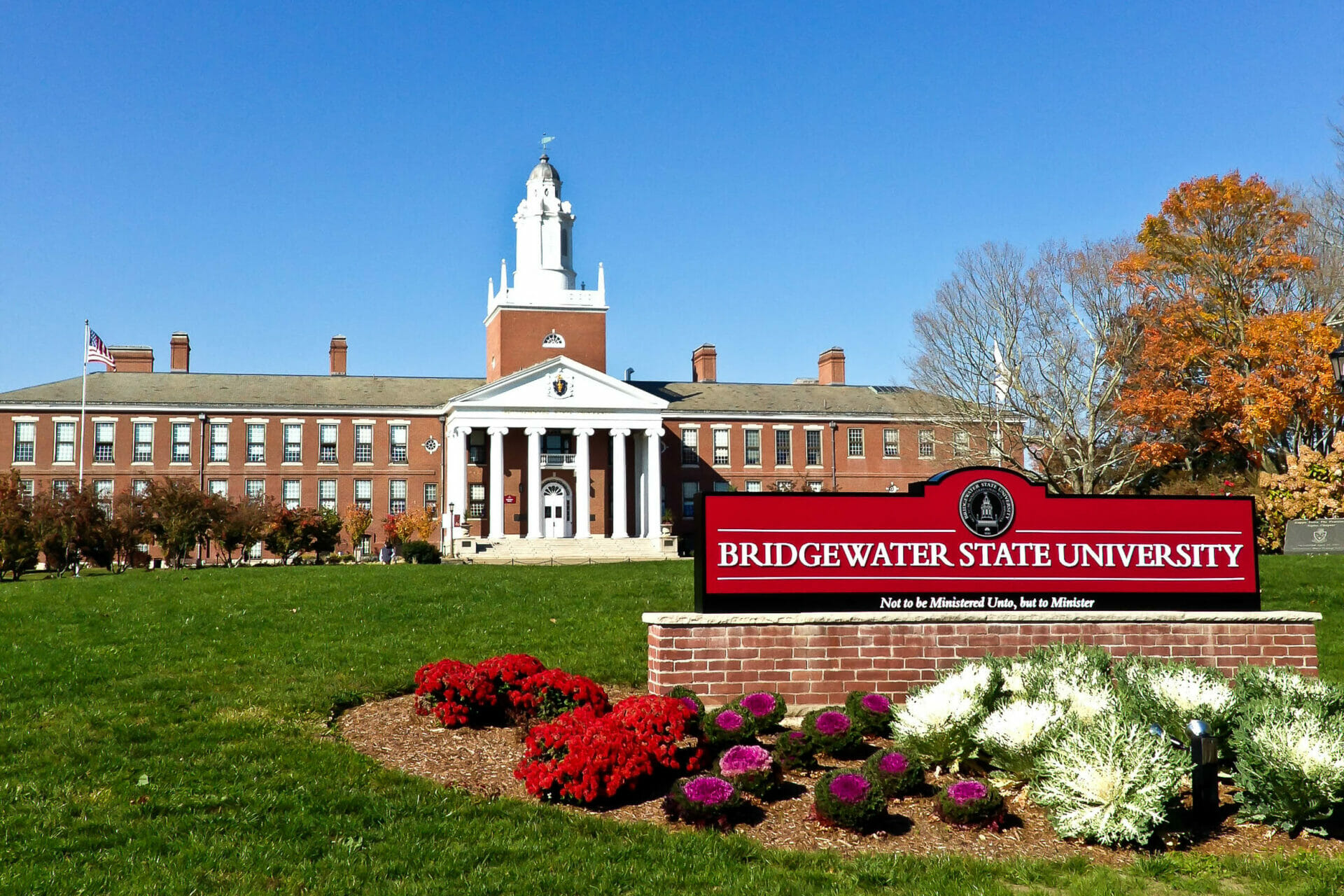