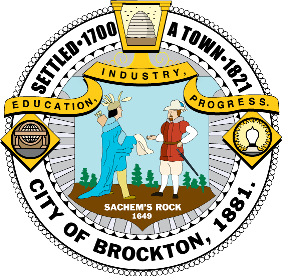 Brockton is located in Plymouth County, Massachusetts and has a Mayor-Council form of government. The city prides itself on its diversity of cultures, and is home to approximately 100,000 residents.

Present day Brockton was first settled in the 17th century and was originally known as North Bridgewater – a geographic area that is today comprised of the communities of Brockton, West Bridgewater, East Bridgewater, and Bridgewater. Brockton became a city in 1881.

Farms gave way to factories, and Brockton became an epicenter of the shoe and textile industries, earning the name “Shoe City.” At the dawn of the 20th century, the city had a population of 40,000; and more than 6,000 people were employed in over 100 separate shoe manufacturing entities. 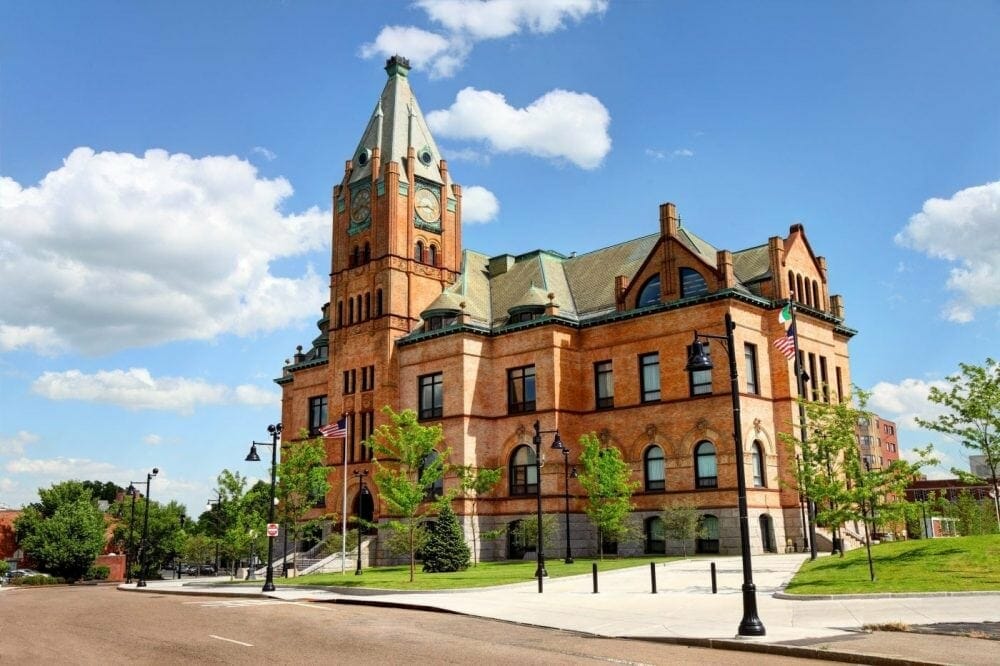 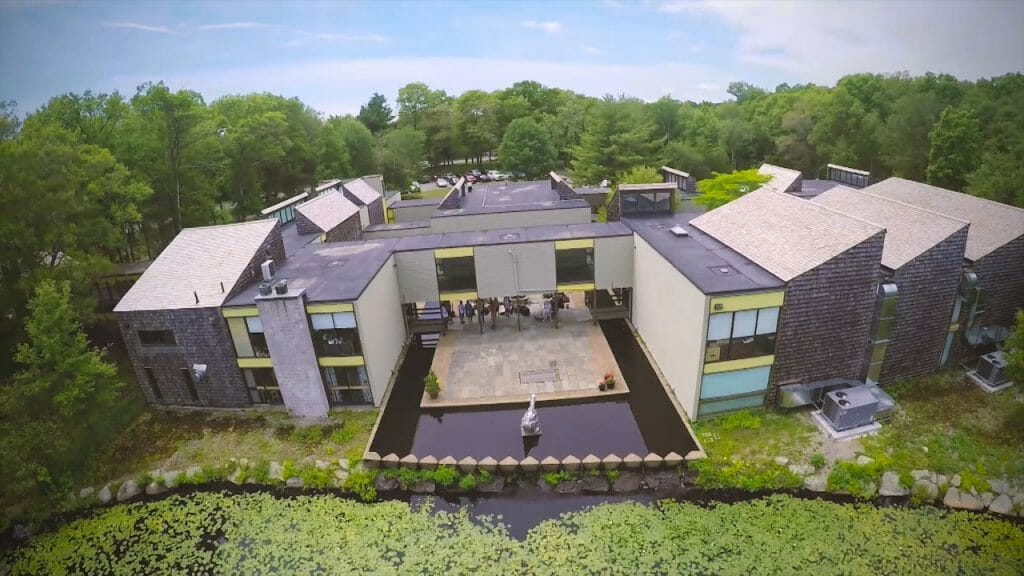